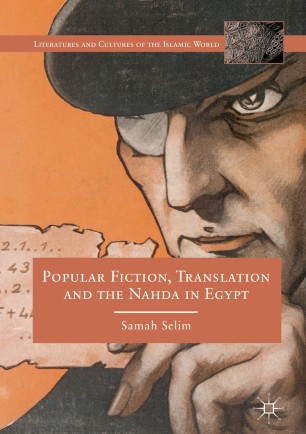 Popular Fiction, Translation and the Nahda in Egypt

This book is a critical study of the translation and adaptation of popular fiction into Arabic at the turn of the twentieth century. It examines the ways in which the Egyptian nahda discourse with its emphasis on identity, authenticity and renaissance suppressed various forms of cultural and literary creation emerging from the encounter with European genres as well as indigenous popular literary forms and languages. The book explores the multiple and fluid translation practices of this period as a form of ‘unauthorized’ translation that was not invested in upholding nationalist binaries of originality and imitation. Instead, translators experimented with radical and complex forms of adaptation that turned these binaries upside down. Through a series of close readings of novels published in the periodical The People’s Entertainments, the book explores the nineteenth century literary, intellectual, juridical and economic histories that are constituted through translation, and outlines a comparative method of reading that pays particular attention to the circulation of genre across national borders.