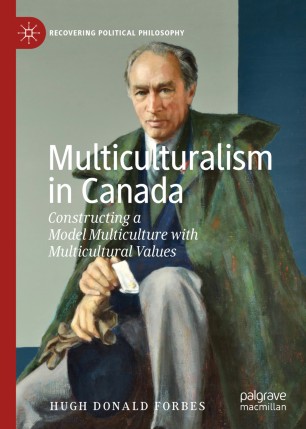 Multiculturalism is often thought to be defined by its commitment to diversity, inclusivity, sensitivity, and tolerance, but these established values sometimes require contrary practices of homogenization, exclusion, insensitivity, and intolerance. Multiculturalism in Canada clarifies what multiculturalism is by relating it to more basic principles of equality, freedom, recognition, authenticity, and openness. Forbes places both official Canadian multiculturalism and Quebec's semi-official interculturalism in their historical and constitutional setting, examines their relations to liberal democratic core values, and outlines a variety of practical measures that would make Canada a more open country and a better illustration of what a commitment to egalitarian cultural pluralism now means. Consisting of a series of connected essays-including careful considerations of the works of Will Kymlicka and Charles Taylor-this book provides the first comprehensive account of multiculturalism in Canada.