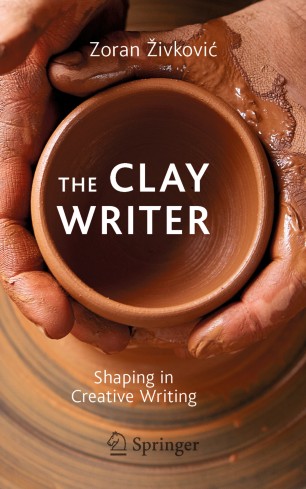 This concise book by the well-known Serbian writer and literary researcher summarizes his decade-long experience of teaching creative writing at the Faculty of Philology, University of Belgrade.

Always offering attendees four good reasons for not attending his course, or, in a broader perspective, discouraging them from professional writing altogether, the author reflects ultimately on what it really takes to become a writer of literary fiction.

This essay, which makes up the first part of this work, is complemented by a selection of witty short stories, forming the second part, and which have been used as templates in the teaching context.

Zoran Živković graduated in literary theory from the Department of Comparative Literature at the University of Belgrade in 1973. Until his retirement in 2017 he was a professor at the Faculty of Philology at the University of Belgrade where he taught Creative Writing. Živković has won several literary awards for his fiction: in 1994 his novel The Fourth Circle won the Miloš Crnjanski award; in 2003, his mosaic novel The Library won a World Fantasy Award for Best Novella, and in 2007 he won the Isidora Sekulić award for his novel The Bridge. In the same year he received the "Stefan Mitrov Ljubiša" award for his lifetime achievement in literature. In 2014 and 2015 Živković received three awards for his contribution to the literature of fantastika: Art-Anima, Stanislav Lem and The Golden Dragon.