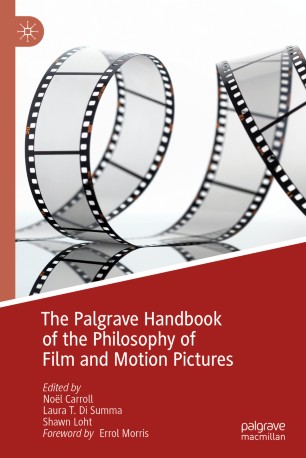 The Palgrave Handbook of the Philosophy of Film and Motion Pictures

This handbook brings together essays in the philosophy of film and motion pictures from authorities across the spectrum. It boasts contributions from philosophers and film theorists alike, with many essays employing pluralist approaches to this interdisciplinary subject. Core areas treated include film ontology, film structure, psychology, authorship, narrative, and viewer emotion. Emerging areas of interest, including virtual reality, video games, and nonfictional and autobiographical film also have dedicated chapters. Other areas of focus include the film medium’s intersection with contemporary social issues, film’s kinship to other art forms, and the influence of historically seminal schools of thought in the philosophy of film. Of emphasis in many of the essays is the relationship and overlap of analytic and continental perspectives in this subject.