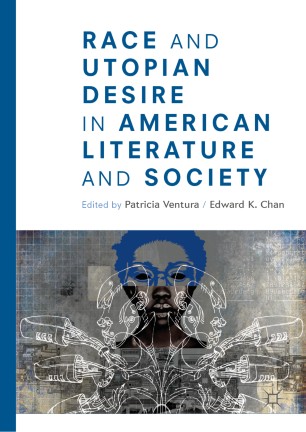 Race and Utopian Desire in American Literature and Society

Bringing together a variety of scholarly voices, this book argues for the necessity of understanding the important role literature plays in crystallizing the ideologies of the oppressed, while exploring the necessarily racialized character of utopian thought in American culture and society. Utopia in everyday usage designates an idealized fantasy place, but within the interdisciplinary field of utopian studies, the term often describes the worldviews of non-dominant groups when they challenge the ruling order. In a time when white supremacy is reasserting itself in the US and around the world, there is a growing need to understand the vital relationship between race and utopia as a resource for resistance. Utopian literature opens up that relationship by envisioning and negotiating the prospect of a better future while acknowledging the brutal past. The collection fills a critical gap in both literary studies, which has largely ignored the issue of race and utopia, and utopian studies, which has said too little about race.