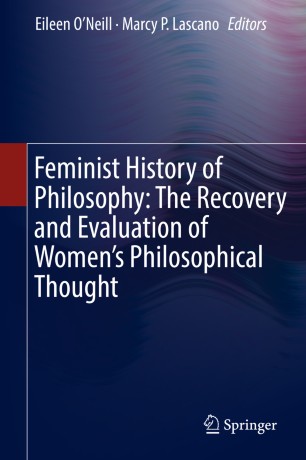 Feminist History of Philosophy: The Recovery and Evaluation of Women's Philosophical Thought

The volume contains contributions by an international group of leading historians of philosophy and political thought, whose scholarship represents some of the very best work being done in North and Central America, Canada, Europe and Australia.