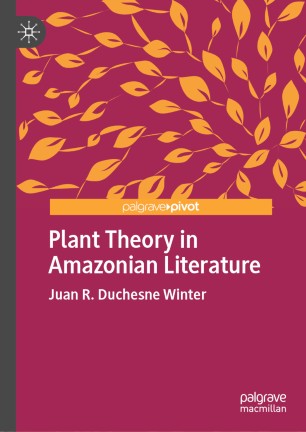 This book discusses new developments of plant studies and plant theory in the humanities and compares them to the exceptionally robust knowledge about plant life in indigenous traditions practiced to this day in the Amazonian region. Amazonian thinking, in dialogue with the thought of Eduardo Viveiros de Castro, Emanuele Coccia and others, can serve to bring plant theory in the humanities beyond its current focus on how the organic existence of plants is projected into culture. Contemporary Amazonian indigenous literature takes us beyond conventional theory and into the unsuspected reaches of vegetal networks. It shows that what matters about plants are not just their strictly biological and ecological projections, but the manner in which they interact with multiple species and cultural actors in continuously shifting bodies and points of view, by becoming-other, and fashioning a natural and social diplomacy in which humans participate along with non-humans.