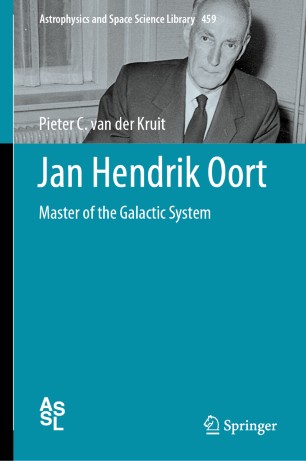 Master of the Galactic System

This book is the first thorough and overdue biography of one of the giants of science in the twentieth century, Jan Hendrik Oort. His fundamental contributions had a lasting effect on the development of our insight and a profound influence on the international organization and cooperation in his area of science and on the efforts and contribution of his native country.
This book aims at describing Oort's life and works in the context of the development of his branch of science and as a tribute to a great scientist in a broader sense. The astronomer Jan Hendrik Oort from the Netherlands was founder of studies of the structure and dynamics of the Milky Way Galaxy, initiator of radioastronomy and the European Southern Observatory, and an important contributor to many areas of astronomy, from the study of comets to the universe on the largest scales.