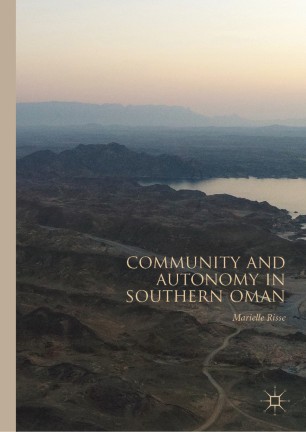 Community and Autonomy in Southern Oman

This book explores how there is latitude for people to make their own choices and how the chances to assert independence change over time in a Muslim, Arab, tribal culture. The book first gives a brief overview of day-to-day life in the Dhofar region of southern Oman, then focuses on how the traits of self-control and self-respect are linked in the everyday actions of several groups of tribes who speak Gibali (Jibbali, also known as Shari/Śḥeret), a non-written, Modern South Arabian language. Although no work can express the totality of a culture, this text describes how Gibalis are constantly shifting between preserving autonomy and signaling membership in family, tribal, and national communities. The work reflects observations and conclusions from over ten years of research into the history and culture of the Dhofar region along with longstanding, deep involvement with both men and women in the Gibali community.