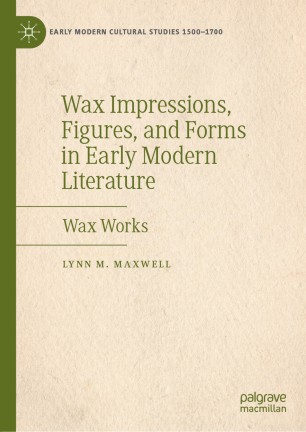 This book explores the role of wax as an important conceptual material used to work out the nature and limits of the early modern human. By surveying the use of wax in early modern cultural spaces such as the stage and the artist’s studio and in literary and philosophical texts, including those by William Shakespeare, John Donne, René Descartes, Margaret Cavendish, and Edmund Spenser, this book shows that wax is a flexible material employed to define, explore, and problematize a wide variety of early modern relations including the relationship of man and God, man and woman, mind and the world, and man and machine.