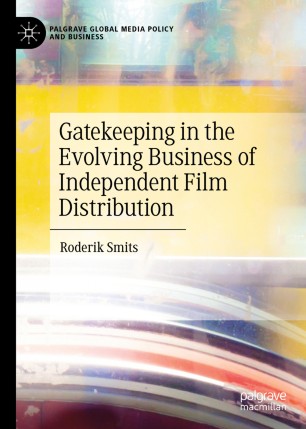 Gatekeeping in the Evolving Business of Independent Film Distribution

This book is about the business of distribution, around which the international film business revolves. Considering sales agents and distributors as primary gatekeepers, the book examines the networks in which they operate, how they operate, how their practices have evolved, and the power and control they exert over the business of independent film distribution. Critically, it also considers how they are affected by the powerful influence of Netflix and Amazon in the online era. At a time of disruption and change to traditional business models and industry professions, Roderik Smits argues that gatekeepers remain equally – if not more – crucial to the distribution and circulation of films in international markets.