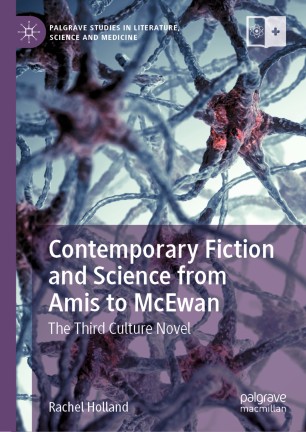 Contemporary Fiction and Science from Amis to McEwan

This book identifies, in contemporary fiction, a new type of novel at the interface of science and the humanities, working from the premise that a shift has taken place in the relations between the two cultures in the last two or three decades. As popular science comes to assume an ever greater cultural significance, contemporary authors are engaging in new ways with ideas that it disseminates. A new literary phenomenon is emerging, in which the focus on language-based theories of the self and the world that has been predominant in the latter half of the previous century is making way for a renewed commitment to the material facts, both of human existence and the universe beyond subjectivity. The book analyses the work of Martin Amis, William Boyd, David Lodge, Richard Powers, Michel Houellebecq, Jonathan Franzen, Margaret Atwood, and Ian McEwan, revealing the ways in which these ‘third culture novels’ negotiate the relationship between literature and science.