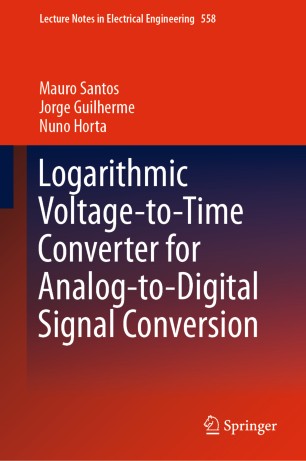 Mauro Santos (IEEE S'08-M'18) concluded his PhD from Instituto Superior Tecnico, Lisbon in 2018 in the area of microelectronics. His research interests are mainly in analog-to-digital signal conversion, analog and mixed signal IC design and power electronics.

Jorge Manuel Guilherme is a professor at the Instituto Politecnico Tomar since 1996. He works at the Integrated Circuits Group of Instituto de Telecomunicações since 2004. His scientific interests are in the areas of microelectronics, data conversion and power management.
Nuno Horta (S’89–M’97–SM’11) is an Associate Professor at IST Electrical and Computer Engineering Department. He is a Senior Researcher at Instituto de Telecomunicações, where he is the head of the Integrated Circuits Group. His research interests are mainly in analog and mixed-signal IC design, analog IC design automation, soft computing and data science.