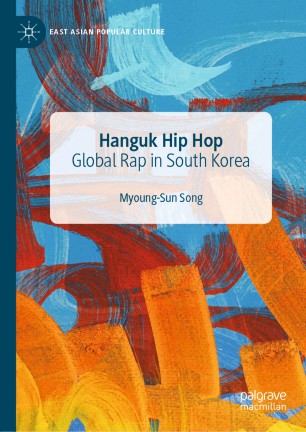 How has Hanguk (South Korean) hip hop developed over the last two decades as a musical, cultural, and artistic entity? How is hip hop understood within historical, sociocultural, and economic matrices of Korean society? How is hip hop represented in Korean media and popular culture? This book utilizes ethnographic methods, including fieldwork research and life timeline interviews with fifty-three influential hip hop artists, in order to answer these questions. It explores the nuanced meaning of hip hop in South Korea, outlining the local, global, and (trans)national flows of musical and cultural exchanges.

Throughout the chapters, Korean hip hop is examined through the notion of buran—personal and societal anxiety and uncertainty—and how it manifests in the dimensions of space and place, economy, cultural production, and gender. Ultimately, buran serves as a metaphoric state for Hanguk hip hop in that the genre continuously evolves within the conditions of Korean society.

Myoung-Sun Song is Assistant Professor in the Department of American Culture at Sogang University, South Korea. She received her PhD in Communication from University of Southern California, USA. Her research focuses on the intersections of race, gender, sexuality, class, and (national) identity in Korean media and popular culture.