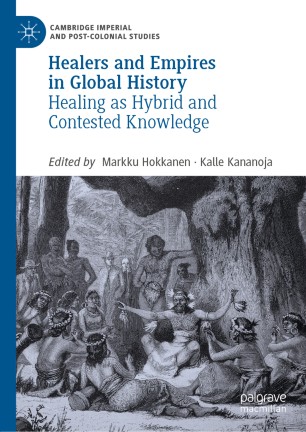 Healing as Hybrid and Contested Knowledge

This book explores cross-cultural medical encounters involving non-Western healers in a variety of imperial contexts from the Arctic, Asia, Africa, Americas and the Caribbean. It highlights contests over healing, knowledge and medicines through the frameworks of hybridisation and pluralism. The intertwined histories of medicine, empire and early globalisation influenced the ways in which millions of people encountered and experienced suffering, healing and death. In an increasingly global search for therapeutics and localised definition of acceptable healing, networks and mobilities played key roles. Healers’ engagements with politics, law and religion underline the close connections between healing, power and authority. They also reveal the agency of healers, sufferers and local societies, in encounters with modernising imperial states, medical science and commercialisation. The book questions and complements the traditional narratives of triumphant biomedicine, reminding readers that ‘traditional’ medical cultures and practitioners did not often disappear, but rather underwent major changes in the increasingly interconnected world.