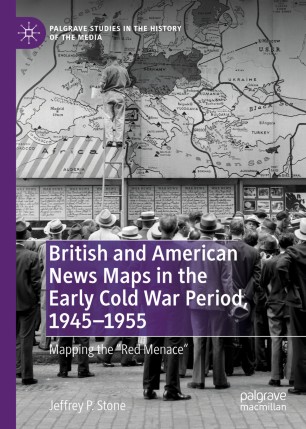 During the early years of the Cold War, England and the United States both found themselves reassessing their relationship with their former ally the Soviet Union, and the status of their own “special relationship” was far from certain. As Jeffrey P. Stone argues, maps from British and American news journals from this period became a valuable tool for relating the new realities of the Cold War to millions of readers. These maps were vehicles for political ideology, revealing both obvious and subtle differences in how each country viewed global geopolitics at the onset of the Cold War. Richly illustrated with news maps, cartographic advertisements, and cartoons from the era, this book reveals the idiomatic political, cultural, and material differences contributing to these divergent cartographic visions of the Cold War world.