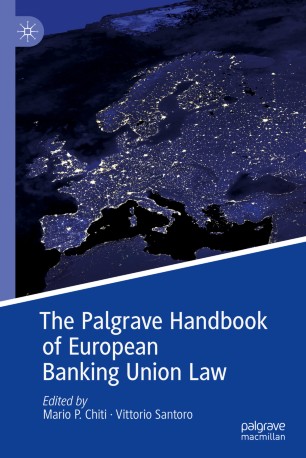 This handbook analyses the European Banking Union legal framework focusing on legislative acts (regulations and directives), case law and the resolution procedures. In addition, it will pay attention to the division of responsibilities between the ECB and the national authorities, with special attention to the Single Supervisory Mechanism (SSM) and the Single Resolution Mechanism (SRM). To give a more complete picture, the book will also cover the implementation of European Deposit Insurance Scheme (so called third pillar) still under construction, and appeal to academics, researchers and students of banking and financial law.