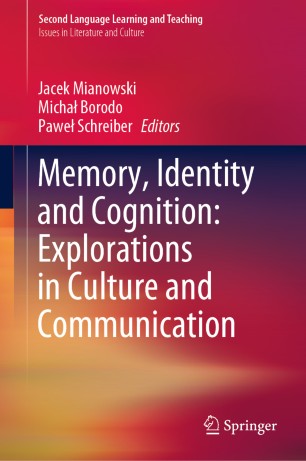 Memory, Identity and Cognition: Explorations in Culture and Communication

The book analyses a variety of topics and current issues in linguistics and literary studies, focusing especially on such aspects as memory, identity and cognition. Firstly, it discusses the notion of memory and the idea of reimagining, as well as coming to terms with the past. Secondly, it studies the relationship between perception, cognition and language use. It then investigates a variety of practices of language users, language learners and translators, such as the use of borrowings from hip-hop and slang. The book is intended for researchers in the fields of linguistics and literary studies, lecturers teaching undergraduate and master’s students on courses in language and literature.