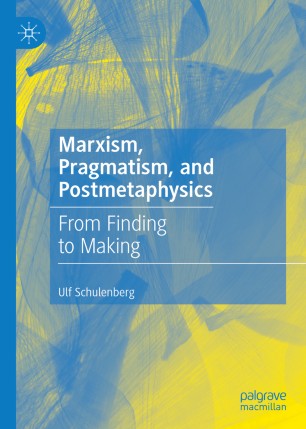 From Finding to Making

'This is the first full-scale engagement between two great intellectual traditions often thought to be antithetical: Marxism and Pragmatism. Focusing on human emancipation and social progress as the common element, Ulf Schulenberg offers an urgent and capacious analysis of how recent and contemporary debates—from Lukács and Adorno to Jacques Rancière, and from Dewey and Rorty to Richard Bernstein—shape and are shaped by this problematic. Rarely have discussions about post-metaphysical philosophy and aesthetic theory been brought together with such deftness and rigor. In short, this is a field-defining book that no one interested in either tradition, or in critical theory tout court, can afford to ignore.' — Robert Doran, Professor of French and Comparative Literature, University of Rochester, USA