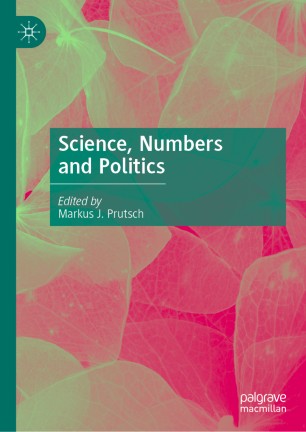 This study explores the dynamic relationship between science, numbers and politics. What can scientific evidence realistically do in and for politics? The volume contributes to that debate by focusing on the role of “numbers” as a means by which knowledge is expressed and through which that knowledge can be transferred into the political realm. Based on the assumption that numbers are constantly being actively created, translated, and used, and that they need to be interpreted in their respective and particular contexts, it examines how numbers and quantifications are made ‘politically workable’, examining their production, their transition into the sphere of politics and their eventual use therein. Key questions that are addressed include: In what ways does scientific evidence affect political decision-making in the contemporary world? How and why did quantification come to play such an important role within democratic politics? What kind of work do scientific evidence and numbers do politically?
Markus J. Prutsch is Senior Investigator and Administrator at the European Parliament, and a fellow of both the Heidelberg Academy of Sciences and Heidelberg University, Germany. He studied history and political science in Austria and Germany, and was a researcher at the European University Institute and the University of Helsinki, Finland. His work has been awarded on several occasions.