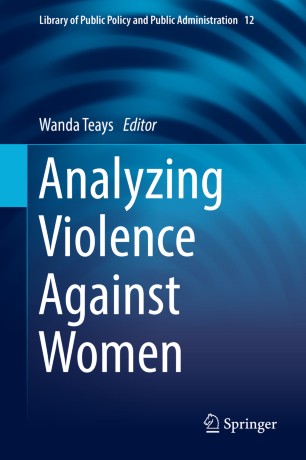 This timely anthology brings into sharp relief the extent of violence against women. Its range is global and far reaching in terms of the number of victims.  There are deeply entrenched values that need to be rooted out and laid bare.
This text offers a philosophical analysis of the problem, with important insights from the various contributors. Topics range from sexual assault to media violence, prostitution and pornography, domestic violence, and sexual harassment. Each of the four parts include essays which tackle these issues and provide us with tools for bringing about change.
The philosophical approaches to the topic give readers insight into  the harms of interpersonal violence and its impact on the lives of its victims.
Analyzing Violence Against Women calls us to examine public policies and work for systemic change.  In the process, we are reminded that  the concerns of the discipline of Philosophy encompasses issues with a wider scope.
Students will especially benefit from seeing how the various authors grapple with this   pressing issue and clarify why we need to bring about change.