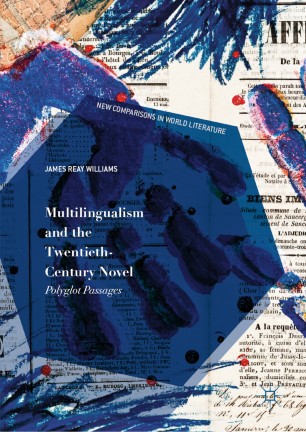 Multilingualism and the Twentieth-Century Novel

This book argues that the Anglophone novel in the twentieth century is, in fact, always multilingual. Rooting its analysis in modern Europe and the Caribbean, it recognises that monolingualism, not multilingualism, is a historical and global rarity, and argues that this fact must inform our study of the novel, even when it remains notionally Anglophone. Drawing principally upon four authors – Joseph Conrad, Jean Rhys, Wilson Harris and Junot Díaz – this study argues that a close engagement with the novel reveals a series of ways to apprehend, depict and theorise various kinds of language diversity. In so doing, it reveals the presence of the multilingual as a powerful shaping force for the direction of the novel from 1900 to the present day which cuts across and complicates current understandings of modernist, postcolonial and global literatures.