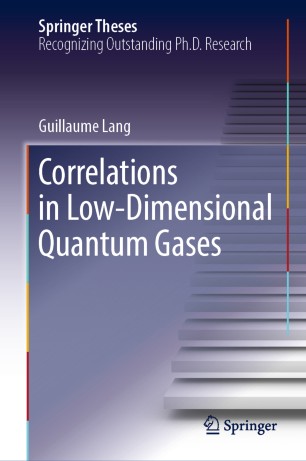 The book addresses several aspects of thermodynamics and correlations in the strongly-interacting regime of one-dimensional bosons, a topic at the forefront of current theoretical and experimental studies. Strongly correlated systems of one-dimensional bosons have a long history of theoretical study. Their experimental realisation in ultracold atom experiments is the subject of current research, which took off in the early 2000s. Yet these experiments raise new theoretical questions, just begging to be answered.

Correlation functions are readily available for experimental measurements. In this book, they are tackled by means of sophisticated theoretical methods developed in condensed matter physics and mathematical physics, such as bosonization, the Bethe Ansatz and conformal field theory. Readers are introduced to these techniques, which are subsequently used to investigate many-body static and dynamical correlation functions.