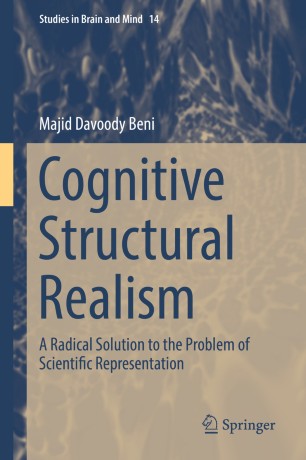 A Radical Solution to the Problem of Scientific Representation

Part of the Studies in Brain and Mind book series (SIBM, volume 14)

In this book, the author develops a new form of structural realism and deals with the problem of representation. The work combines two distinguished developments of the Semantic View of Theories, namely Structural Realism (SR), a flourishing theory from contemporary philosophy of science, and Ronald Giere and colleagues’
Cognitive Models of Science approach (CMSA).
Readers will see how replacing the model-theoretic structures that are at issue in SR with connectionist networks and activations patterns (which are the formal tools of computational neuroscience) helps us to deal with the problem of representation. The author suggests that cognitive structures are not only the precise formal tools for regimenting the structure of scientific theories but also the tools that the biological brain uses to capture the essential features (i.e., structures) of its environment. Therefore, replacing model-theoretic structures with cognitive structures allows us to account for the theories-reality relationship on the basis of the most reliable theories of neurology. This is how a new form of SR, called Cognitive Structural Realism (CSR) is introduced through this book, which articulates and defends CSR, and shows how two diverging branches of SVT can be reconciled.
This ground-breaking work will particularly appeal to people who work in the philosophy of science, philosophy of mind and cognitive sciences.