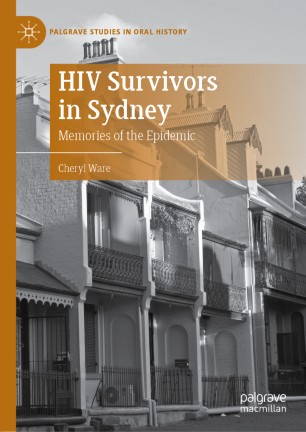 Memories of the Epidemic

Inner-city Sydney was the epicenter of gay life in the Southern hemisphere in the 1970s and early 1980s. Gay men moved from across Australasia to find liberation in the city’s vibrant community networks; and when HIV and AIDS devastated those networks, they grieved, suffered, and survived in ways that have often been left out of the historical record. This book excavates the intimate lives and memories of HIV-positive gay men in Sydney, focusing on the critical years between 1982 and 1996, when HIV went from being a terrifying unidentified disease to a chronic condition that could be managed with antiretroviral medication. Using oral histories and archival research, Cheryl Ware offers a sensitive, moving exploration of how HIV-positive gay men navigated issues around disclosure, health, sex, grief, death, and survival. HIV Survivors in Sydney reveals how gay men dealt with the virus both within and outside of support networks, and how they remember these experiences nearly three decades later.

Cheryl Ware is a Research Fellow in the School of Humanities at the University of Auckland, New Zealand.