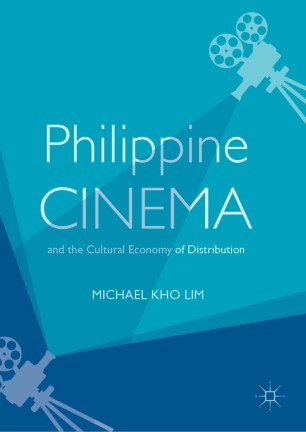 Philippine Cinema and the Cultural Economy of Distribution

This book explores the complex interplay of culture and economics in the context of Philippine cinema. It delves into the tension, interaction, and shifting movements between mainstream and independent filmmaking, examines the film distribution and exhibition systems, and investigates how existing business practices affect the sustainability of the independent sector. This book addresses the lack or absence of Asian representation in film distribution literature by supplying the much-needed Asian context and case study. It also advances the discourse of film distribution economy by expounding on the formal and semi-formal film distribution practices in a developing Asian country like the Philippines, where the thriving piracy culture is considered as ‘normal,’ and which is commonly depicted and discussed in existing literature. As such, this will be the first book that looks into the specifics of the Philippine film distribution and exhibition system and provides a historical grounding of its practices.