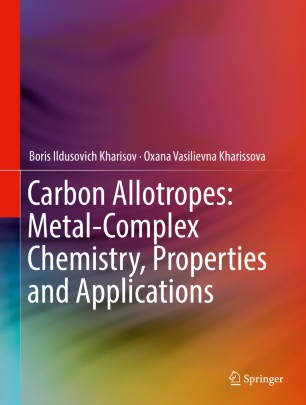 Dr. Boris I. Kharisov (born in 1964, in Russia, has lived in Mexico from 1994, and naturalized in Mexico in 2003) is currently a Professor and Researcher at the Universidad Autónoma de Nuevo León (UANL). He took part in the liquidation of the consequences of the Chernobyl accident, working in the contaminated zone in 1987. Degrees: M.Sc. in 1986, in radiochemistry and a PhD in inorganic chemistry in 1993, from the Moscow State University, Russia; Dr. Hab. in physical chemistry in 2006 from Rostov State University, Russia. Specialties: Materials chemistry, coordination and inorganic chemistry, phthalocyanines, ultrasound, nanotechnology, chemical treatment of petroleum, environmental remediation. Memberships: Mexican Academy of Science, National Researchers System (SNI, Level III). He is the co-author of ten books, 168 articles, eleven book chapters, and holds eight patents. Co-editor: Three invited special issues of international journals. He is the member of the Editorial board of four journals. Dr. Kharisov has three children. His biography was published in: “Who is Who in the World”, “Outstanding People of the Twentieth Century”, and so on.