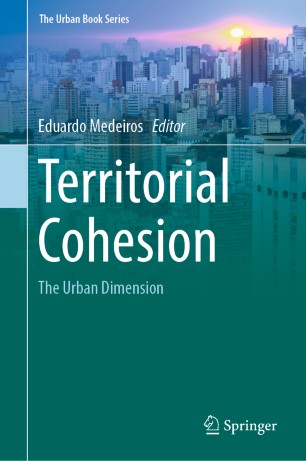 This book offers a comprehensive overview of several urban related aspects that are of central importance to successful territorial cohesion processes. In essence, it sheds new light on issues concerning urban polycentrism, functional urban regions, integrated sustainable urban development, and the EU Urban Agenda; and on how they can help to achieve territorial cohesion policy goals. As an elusive and fairly recent concept, territorial cohesion has to date only been vaguely debated in the available literature, which for the most part focuses on its historical origins and its relevance for EU policymaking. Instead, this book synthesizes, for the first time, a range of perspectives that place urban elements and policies at the core of territorial cohesion analysis. As such, and given the fact that territorial cohesion is a holistic concept, the book will appeal to a broad readership from both the academic and policymaking arenas.