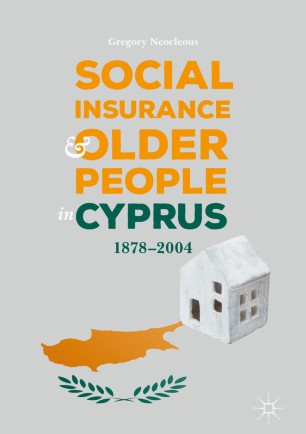 This book explores and analyses the evolution of social insurance in Cyprus from 1878, beginning with the arrival of the British after 300 years of Ottoman occupation.

Neocleous follows the struggles of the labour movement which raised the issue of social insurance and initiated the campaign for its introduction in Cyprus. The book also evaluates the social conditions of the general population, with particular emphasis on older people, including a detailed study and analysis of their role and the movement for improved pensions.

Taking into account historical sources, sociological theory, and anthropological concepts, this discourse is embedded within a rich historical framework, as well as an integration of the most contemporary scholarship in the field.