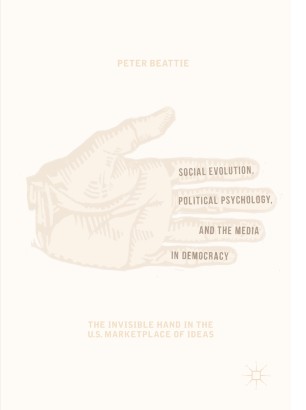 Social Evolution, Political Psychology, and the Media in Democracy

The Invisible Hand in the U.S. Marketplace of Ideas

This book analyzes why we believe what we believe about politics, and how the answer affects the way democracy functions. It does so by applying social evolution theory to the relationship between the news media and politics, using the United States as its primary example. This includes a critical review and integration of the insights of a broad array of research, from evolutionary theory and political psychology to the political economy of media. The result is an empirically driven political theory on the media’s role in democracy: what role it currently plays, what role it should play, and how it can be reshaped to be more appropriate for its structural role in democracy.