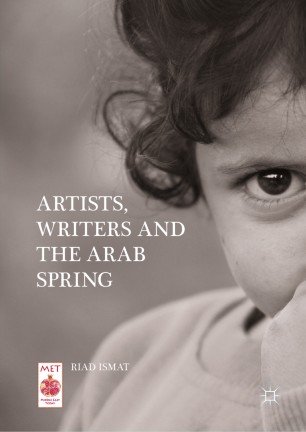 Artists, Writers and The Arab Spring

The book aims to explore the foresight of prominent Middle Eastern authors and artists who anticipated the Arab Spring, which resulted in demands for change in the repressive and corrupted regimes. Eventually, it led to cracking down on the protests with excessive force, which caused tremendous human suffering, destruction, and also escalation of extreme insurgency. The author analyzes major literary and artistic works from Egypt, Syria and Tunisia, and their political context. This monograph will be helpful to scholars and students in the growing field of Middle Eastern and North African Studies and everyone who is interested in the politics of MENA.

Riad Ismat is Adjunct Professor of Radio, Television, and Film and a former Research Scholar at the Buffett Institute for Global Studies, Northwestern University, USA. He is the author of many creative and criticism books in Arabic, and served as Syria’s Minister of Culture.