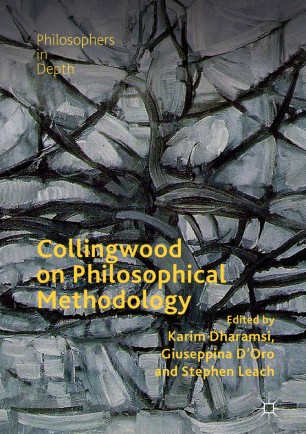 Giuseppina D'Oro is Reader in Philosophy at Keele University, UK. She is the author of Collingwood and the Metaphysics of Experience (2002). She co-edited, with James Connelly, Collingwood's An Essay on Philosophical Method (2005), with Constantine Sandis, Reasons and Causes: the Causalism/Anti-Causalism Debate in the Philosophy of Action (2013) and with Søren Overgaard, The Cambridge Companion to Philosophical Methodology (2017).

Stephen Leach is Honorary Senior Fellow at Keele University, UK. He is the author of The Foundations of History: Collingwood’s Analysis of Historical Explanation (2009) and with James Connelly and Peter Johnson, R.G. Collingwood: A Research Companion (2015). With James Tartaglia, he has edited Consciousness and the Great Philosophers (2017) and The Meaning of Life and the Great Philosophers (2018).