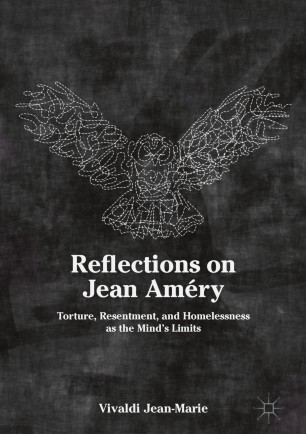 Torture, Resentment, and Homelessness as the Mind’s Limits