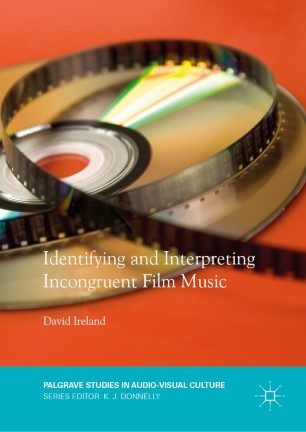 This book explores the concept of incongruent film music, challenging the idea that this label only describes music that is inappropriate or misfitting for a film’s images and narrative. Defining incongruence as a lack of shared properties in the audiovisual relationship, this study examines various types of incongruence between a film and its music and considers the active role that it can play in the construction of a film’s meaning and influencing audience response. Synthesising findings from research in the psychology of music in multimedia, as well as from ideas sourced in semiotics, film music, and poststructuralist theory, this interdisciplinary book provides a holistic perspective that reflects the complexity of moments of film-music incongruence. With case studies including well-known films such as Gladiator and The Shawshank Redemption, this book combines scene analysis and empirical audience reception tests to emphasise the subjectivity, context-dependency, and multi-dimensionality inherent in identifying and interpreting incongruent film music.