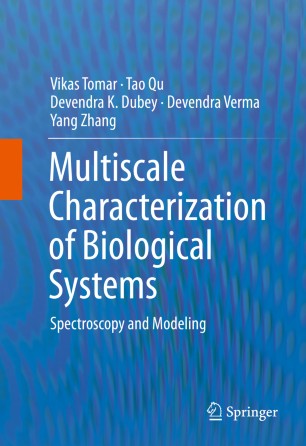 This book covers the latest research work done in the area of interface mechanics of collagen and chitin-based biomaterials along with various techniques that can be used to understand mechanics of biological systems and materials. Topics covered include Raman spectroscopy of biological systems, scale dependence of the mechanical properties and microstructure of crustaceans thin films as biomimetic materials, as well as the role of molecular-level modeling. The use of nanomechanics to investigate interface thermomechanics of collagen and chitin-based biomaterials is also covered in detail.