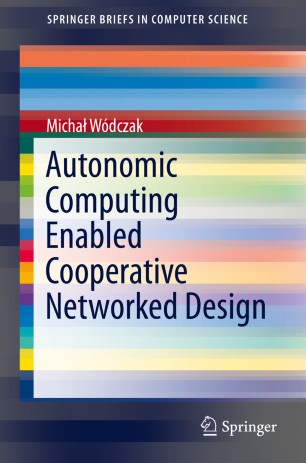 This book introduces the concept of autonomic computing driven cooperative networked system design from an architectural perspective. As such it leverages and capitalises on the relevant advancements in both the realms of autonomic computing and networking by welding them closely together. In particular, a multi-faceted Autonomic Cooperative System Architectural Model is defined which incorporates the notion of Autonomic Cooperative Behaviour being orchestrated by the Autonomic Cooperative Networking Protocol of a cross-layer nature. The overall proposed solution not only advocates for the inclusion of certain Decision Making Entities, but it also provides all the necessary implementation guidelines along with the pertinent standardisation orientated insight.