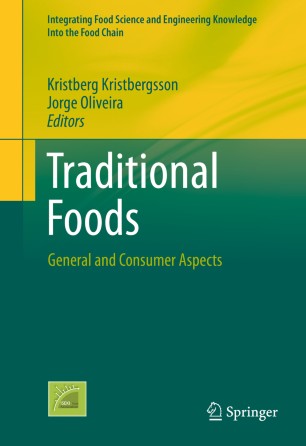 Kristberg Kristbergsson is Professor of Food Science at the Department of Food Science and Nutrition at the University of Iceland. Dr. Kristbergsson has a BS in Food Science from the Department of Chemistry at the University of Iceland and earned his MS, M. Phil and PhD in Food Science from Rutgers University.  His research interests include physicochemical properties of foods, new processing methods for sea foods, modernization of traditional food processes, safety and environmental aspects of food processing, extrusion cooking, shelf-life and packaging, biopolymers in foods and delivery systems for bioactive compounds.
Jorge Oliveira is Senior Lecturer in Chemical Engineering at University College Cork. He is a chartered chemical engineer from the University of Porto, with a PhD from University of Leeds. His research interests include Product Design Engineering with an emphasis on new methods to bridge cognitive science and neurophysiology, the study of food perception and choice using emotional space as a target for new product development, new methodologies, experimental design and data analysis methods for consumer assessment of foods and beverages, and kinetics of quality and safety factors in bioprocesses and process modelling.