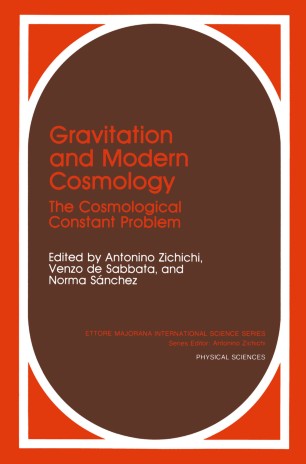 Peter Gabriel Bergmann started his work on general relativity in 1936 when he moved from Prague to the Institute for Advanced Study in Princeton. Bergmann collaborated with Einstein in an attempt to provide a geometrical unified field theory of gravitation and electromagnetism. Within this program they wrote two articles together: A. Einstein and P. G. Bergmann, Ann. Math. 39, 685 (1938) ; and A. Einstein, V. Bargmann and P. G. Bergmann, Th. von Karman Anniversary Volume 212 (1941). The search for such a theory was intense in the ten years following the birth of general relativity. In recent years, some of the geometrical ideas proposed in these publications have proved essential in contemporary attempts towards the unification of all interactions including gravity, Kaluza-Klein type theories and supergravity theories. In 1942, Bergmann published the book "Introduction to the Theory of Relativity" which included a foreword by Albert Einstein. This book is a reference for the subject, either as a textbook for classroom use or for individual study. A second corrected and enlarged edition of the book was published in 1976. Einstein said in his foreword to the first edition: "Bergmann's book seems to me to satisfy a definite need. . . Much effort has gone into making this book logically and pedagogically satisfactory and Bergmann has spent many hours with me which were devoted to this end.