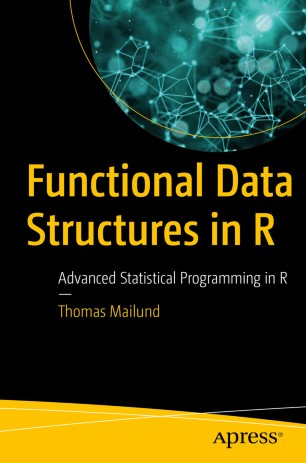 Thomas Mailund is an associate professor in bioinformatics at Aarhus University, Denmark. He has a background in math and computer science.  For the last decade, his main focus has been on genetics and evolutionary studies, particularly comparative genomics, speciation, and gene flow between emerging species.  He has published Beginning Data Science in R, Functional Programming in R and Metaprogramming in R with Apress as well as other books.