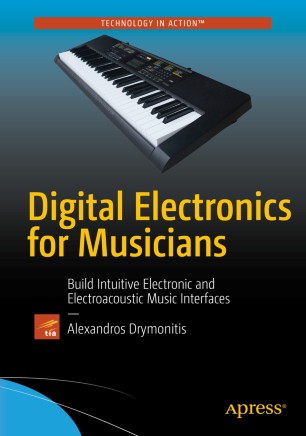 Alexandros Drymonitis is a musician from Athens, Greece. He studied at the Conservatory of Amsterdam where he got his first stimuli on music technology. Ever since he has been making electronic music using open source software and hardware, like Pure Data and Arduino, as well as giving workshops on electronic music programming and digital synthesizer building. He is also very keen on community building, and is a founding member of the Patching Circle Athens group, a group of users of visual programming languages.