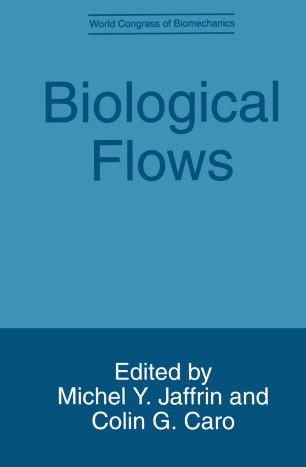 Biomechanics has a distinguished history extending at least to the 16th Century. However the later half oftbis century has seen an explosion ofthe field with it being viewed as affering exciting challenges for physical scientists and engineers interested in the life sciences, and wonderful opportunities for life scientists eager to collaborate with physical scientists and engineers and to render their scientific work more fundamental. That the field is now weil established and expanding is demonstrated by the formation of a World Committee for Biomechanics and the success and large participation in the 1st and 2nd World Congresses of Biomechanics, held respectively in San Diego in 1990 and in Amsterdam in 1994. With more than 1350 scientific papers delivered at the 2nd World Congress, either within symposia or oral or poster sessions, it would have been out of the question to try to produce comprehensive edited proceedings. Moreover, we are confident that most of the papers have been or will be published in one ofthe excellentjoumals covering the field. But of effort contributed by the plenary lecturers and the tutorial we thought that the large amount and keynote speakers of various symposia deserved tobe recognised in the form of a specific publication, thus also allowing those unable to attend the presentatiops . . tC\ sh?r~ in the findings. Furthermore, we feel that there is now a need to review aspects 'oftlie freld.