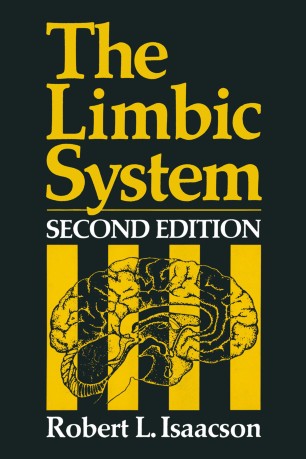 107 with treatments that affect the arousal of the animals is also implied on the basis of the behavioral changes induced in the lesioned animals by amphetamine administration and by changes in the motivational circumstances under which the animals are tested. Studies of the effects of cingulate lesions in the rat have involved the production of midline cortical damage. Unfortunately, as reported in the previous chapter, the midline cortex of the rat is not comparable to the midline cortex of other animals as defined on the basis of the fibers it receives from the thalamus. In addition, lesions of the midline cortex, whether in the rat or in other species, are likely to interfere with fibers of the neural systems in or near it. These include the cingulum bundle and the supracallosal fibers of the fornix. Norepi­ nephrine-containing fibers also pass through this region in or near the cingulum bundle. These fibers ascend through the anterior dor­ solateral septal area and turn up and back to pass through the midline regions and innervate the entire medial cortex (Morrison, Molliver, & Grzanna, 1979). Lesions in this area reduce the norepinephrine distribution throughout the rostrocaudal extent of the medial cortex. A similar problem results from destruction to the anterior cortical regions. Lesions in that region could reduce the norepinephrine sup­ plies of the entire dorsolateral cortex.