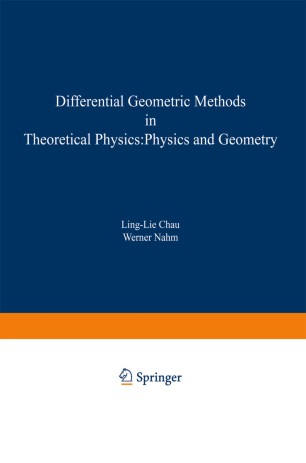 After several decades of reduced contact, the interaction between physicists and mathematicians in the front-line research of both fields recently became deep and fruit­ ful again. Many of the leading specialists of both fields became involved in this devel­ opment. This process even led to the discovery of previously unsuspected connections between various subfields of physics and mathematics. In mathematics this concerns in particular knots von Neumann algebras, Kac-Moody algebras, integrable non-linear partial differential equations, and differential geometry in low dimensions, most im­ portantly in three and four dimensional spaces. In physics it concerns gravity, string theory, integrable classical and quantum field theories, solitons and the statistical me­ chanics of surfaces. New discoveries in these fields are made at a rapid pace. This conference brought together active researchers in these areas, reporting their results and discussing with other participants to further develop thoughts in future new directions. The conference was attended by SO participants from 15 nations. These proceedings document the program and the talks at the conference. This conference was preceded by a two-week summer school. Ten lecturers gave extended lectures on related topics. The proceedings of the school will also be published in the NATO-AS[ volume by Plenum. The Editors vii ACKNOWLEDGMENTS We would like to thank the many people who have made the conference a success. Furthermore, ·we appreciate the excellent talks. The active participation of everyone present made the conference lively and stimulating. All of this made our efforts worth­ while.