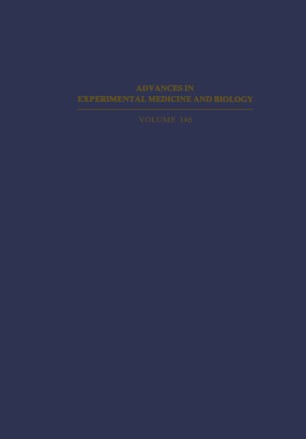 Part of the Advances in Experimental Medicine and Biology book series (AEMB, volume 146)

The First International Workshop on Mechanisms in Cell-Mediated Cytoxicity was held at Carry-Ie-Rouet, France, September 14-16, 1981. The Workshop brought together for the first time leading investiga­ tors in each of the principal areas of cell-mediated cytotoxicity, as well as experts in the area of complement-mediated cytoxicity. Formal research presentations were held to a minimum, the emphasis being on open discussion of current knowledge about mechanisms of cytoxicity in each of the systems under consideration. The major objectives of the Workshop were 1) to compare and integrate what is known about the mechanism(s) of cytoxicity in each system; 2) to determine whether, on the basis of information in hand, it seems likely that the mechanisms of cytotoxicity in the various systems are the same or are unique; and 3) to stimulate thinking about new approaches to elucidating the fundamental mechanisms by which certain cells are able to kill other cells.