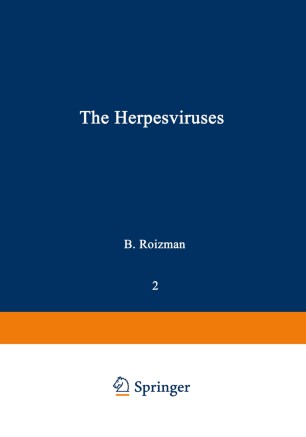 The first volume of the series entitled Comprehensive Virology was pub­ lished in 1974 and the last is yet to appear. We noted in 1974 that virology as a discipline has passed through its descriptive and phenomenological phases and was joining the molecular biology revolution. The volumes published to date were meant to serve as an in-depth analysis and standard reference of the evolving field of virology. We felt that viruses as biological entities had to be considered in the context of the broader fields of mo­ lecular and cellular biology. In fact, we felt then, and feel even more strongly now, that viruses, being simpler biological models, could serve as valuable probes for investigating the biology of the far more complex host cell. During the decade-long compilation of a series of books like Comprehensive Virology, some of the coverage will obviously not remain up-to-date. The usual remedy to this aspect of science publishing is to produce a second edition. However, in view of the enormous increase in knowledge about viruses, we felt that a new approach was needed in covering virology in the 1980s and 1990s. Thus we decided to abandon the somewhat arbitrary subgrouping of the subject matter of Compre­ hensive Virology under the titles Reproduction, Structure and Assembly, Regulation and Genetics, Additional Topics, and Virus-Host Interac­ tions. Instead we have organized a new series entitled The Viruses.