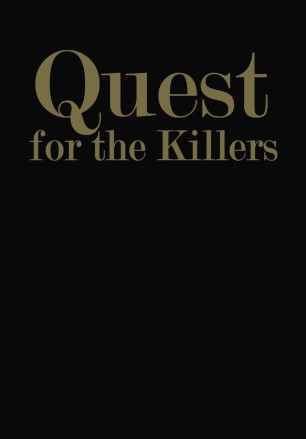 Quest for the Killers

The five stories in this book are tales about human beings and the human condition in which they find themselves. They are stories of scientists - but not of white-coated laboratory figures, happy to leave to others the practical application of their discoveries. In the circumstances I recount, the scientists were brought face to face, sometimes in dramatic confrontations, with the very people whose problems their work might help solve. As I came to realize, there now exists an international network of unusual scientists whose members are concerned individuals, deter­ mined that their scientific work should help alleviate the human condition. This book was conceived as an account of some exciting epi­ sodes in contemporary biomedicine. But during the four years it took to complete, several other themes emerged. First, each story illustrates aspects of the relation between Western science and technology and those major health problems which are often of dreadful significance for the Third World. In this relation the fruits of Western research are not simply applied to global health problems. Rather the relation is reciprocal, for scientific research, whether prompted by the medical problems of the Third World or actually conducted there, is yielding vital clues to many fundamental aspects of human biology, as well as pointing toward possible therapies for the serious diseases of Western society, such as cancer or the dementi as of old age. After I had written the first draft a second theme emerged.