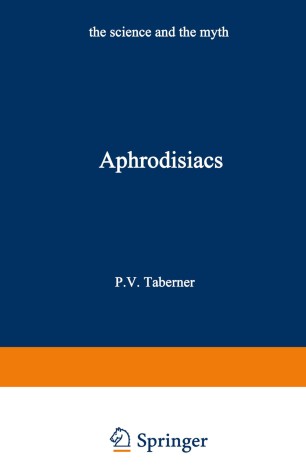 The Science and the Myth

The planning and writing of this book has taken rather longer than I had originally intended; what began as a modest literary project for two second-year medical students has expanded over eight years to become a complete book. The subject matter lent itself all too easily to a sen­ sationalist approach yet, on the other hand, a strictly scientific approach would probably have resulted in a dull dry text of little interest to the general reader. I have therefore attempted to bridge the gap and make the book intelligible and entertaining to the non-special­ ist, but at the same time ensuring that it is factually correct and adequately researched for the scientist or clinician. I have always been impressed by Sir J .G. Frazer's introduction to his classic book The Golden Bough in which he apologizes for the fact that an article originally intended merely to explain the rules of succession to the priesthood of Diana at Aricia had expanded, over a period of thirty years, to twelve volumes. The present work cannot pretend to such heady levels of academic excellence.