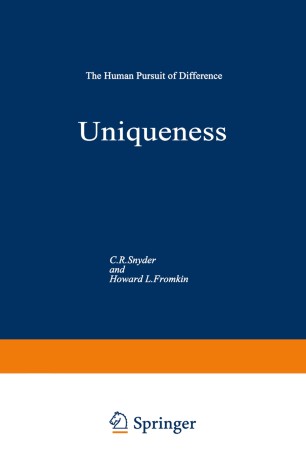 The Human Pursuit of Difference

My Red Shirt and Me The red shirt incident begins with a rather ordinary red shirt. Not a brightly colored red shirt, not a dramatic cherry or firehouse red, more like a faded burgundy. But, for several days, my very iden­ tity was bound up in its redness. It was me, and I wore it with the pride a matador takes in his splendid cape, a hero in his medals of bravery, or a nun in her religious habit. I'll never forget the bound­ less joy I felt wearing that simple, pullover, short-sleeved red shirt in the hospital--or the rush of relief that I experienced when, at last, I decided to surrender it. However, we are getting ahead of our story, which starts a short time earlier with a most unfortunate accident. A light flurry of wet snow had begun to fall as the university limousine turned the corner on its way from the Bronx campus of New York University to the downtown campus. Although eight of us were packed into the car and had resigned ourselves to the usual boring faculty meeting awaiting us, somehow a spontaneous air of joviality was created.