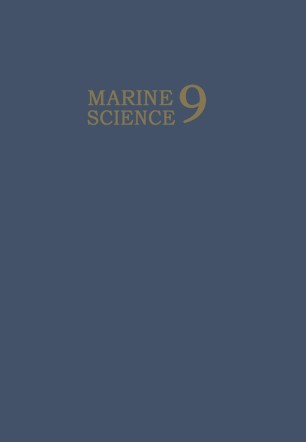 Marine Geology and Oceanography of the Pacific Manganese Nodule Province

Deep-sea manganese nodules, once an obscure scientific curios­ ity, have, in the brief span of two decades, become a potential mineral resource of major importance. Nodules that cover the sea floor of the tropical North Pacific may represent a vast ore de­ posit of manganese, nickel, cobalt, and copper. Modern technology has apparently surmounted the incredible problem of recovering nodules in water depths of 5000 meters and the extraction of metals from the complex chemical nodule matrix is a reality. Both the recovery and the extraction appear to be economically feasible. Exploitation of this resource is, however, hindered more by the lack of an international legal structure allowing for recognition of mining sites and exploitation rights, than by any other factor. Often, when a mineral deposit becomes identified as an ex­ ploitable resource, scientific study burgeons. Interest in the nature and genesis of the deposit increases and much is learned from large scale exploration. The case is self evident for petrol­ eum and ore deposits on land. The study of manganese nodules is just now entering this phase. What was the esoteric field of a few scientists has become the subject of active exploration and research by most of the industrialized nations. Unfortunately for our general understanding of manganese nodules, exploration results remain largely proprietary. However, scientific study has greatly increased and the results are becoming widely available.