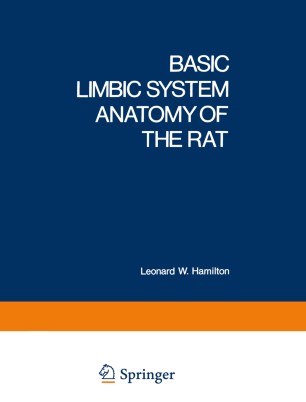 If this were a traditional textbook of neuroanatomy, many pages would be devoted to a description of the ascending and descending pathways of the spinal cord and several chapters to the organization of the sensory and motor systems, and, perhaps, a detailed discussion of the neurological deficits that follow various types of damage to the nervous system would also be included. But in the first draft of this book, the spinal cord was mentioned only once (in a figure caption of Chapter 2) in order to illustrate the meaning of longitudinal and cross sections. Later, it was decided that even this cursory treatment of the spinal cord went beyond the scope of this text, and a carrot was substituted as the model. The organization of the sensory and motor systems and of the peripheral nervous system have received similar coverage. Thus, this is not a traditional text, and as a potential reader, you may be led to ask, "What's in this book for me?" This book is directed primarily toward those students of behavior who are either bored or frightened by the medically oriented texts that are replete with clinical signs, confusing terminology, and prolix descriptions of the human brain, an organ which is never actually seen in their laboratories. I should hasten to add, however, that this text may also serve some purpose for those who read and perhaps even enjoy the traditional texts.